A few days ago, I had a drive down to Far Pastures. Quite a few Teal were on the pond but I did not see any Mallard which is unusual for Far Pastures. Along the lane were the usual suspects darting in and out of the bushes. It was a canny couple of hours. 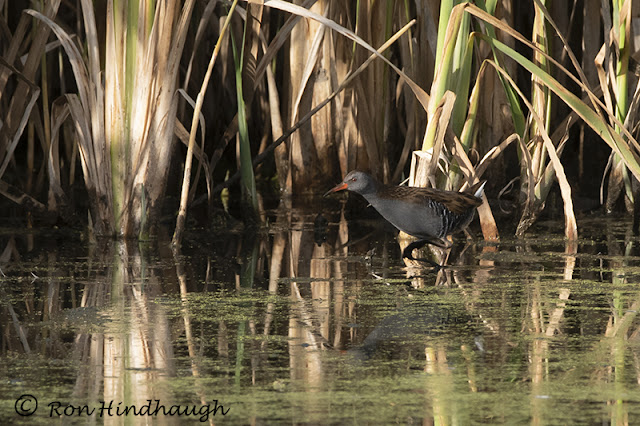 The Water Rail was always too far away for any decent shots. 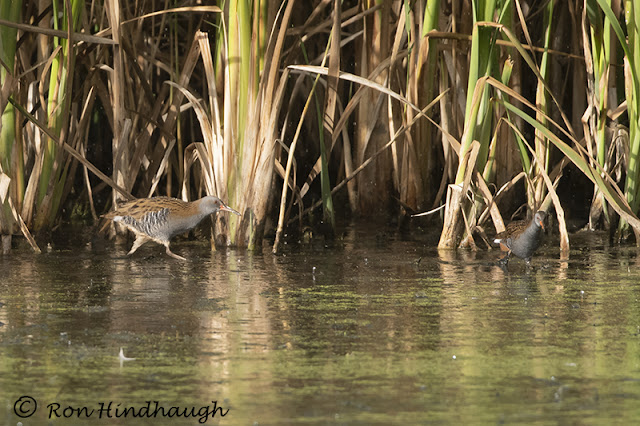 Two Water Rail. I could them long before I saw them and in fact there were more than two calling. 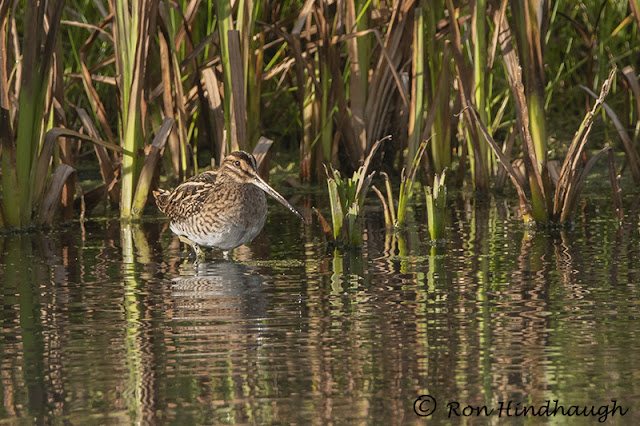 The Snipe were, again, too far away for decent shots. 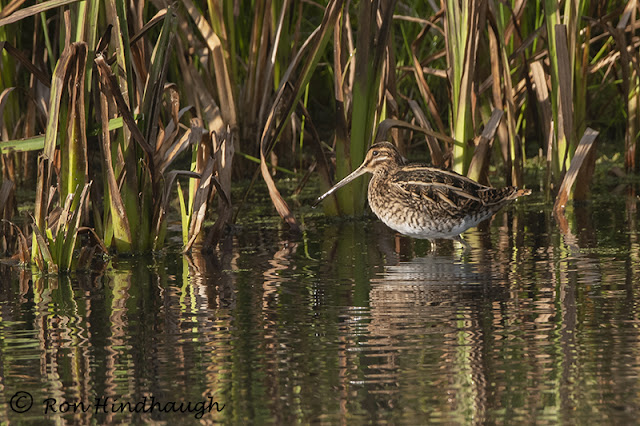 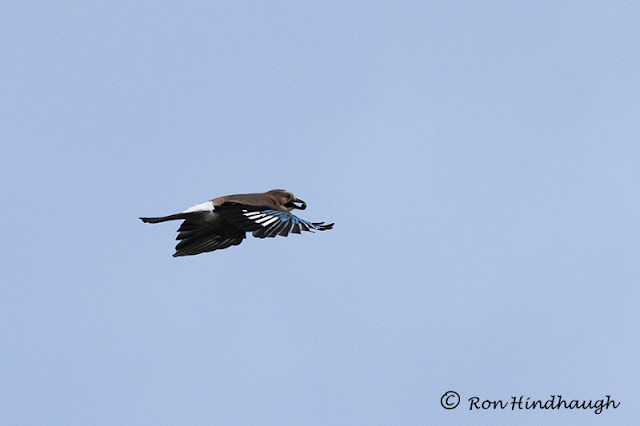 Along the lane a Jay did a fly pass carrying an acorn. 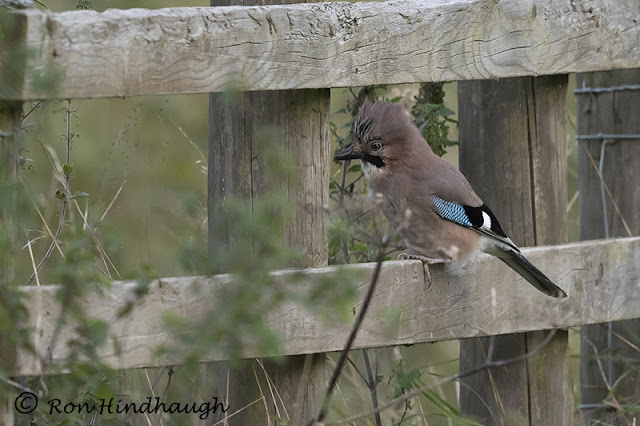 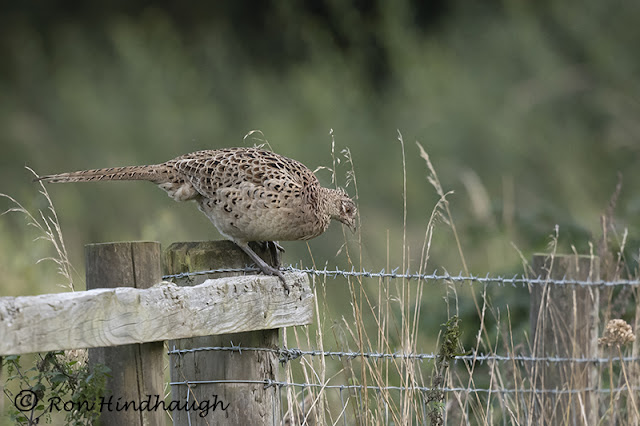 …Pheasant sitting above it. 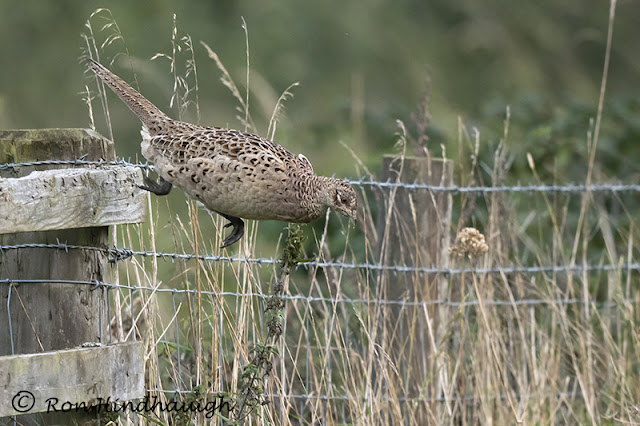 The Pheasant jumped off the fence when the Jay flew off. 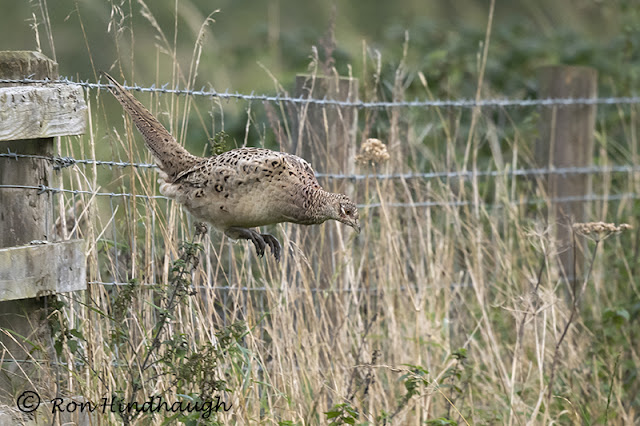 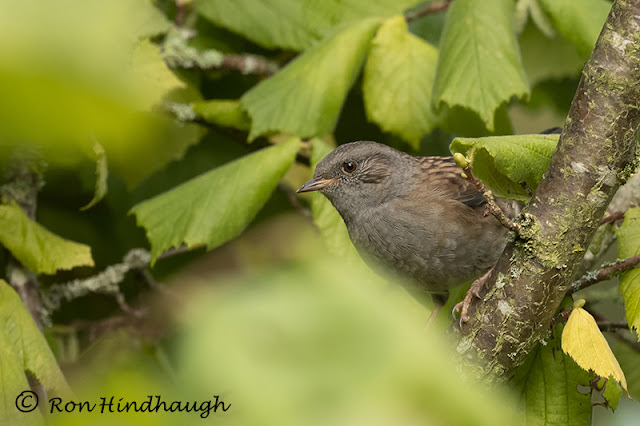 Also along the lane were this Dunnock 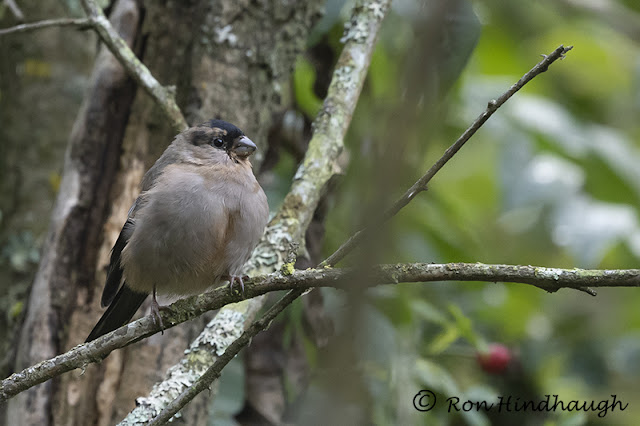 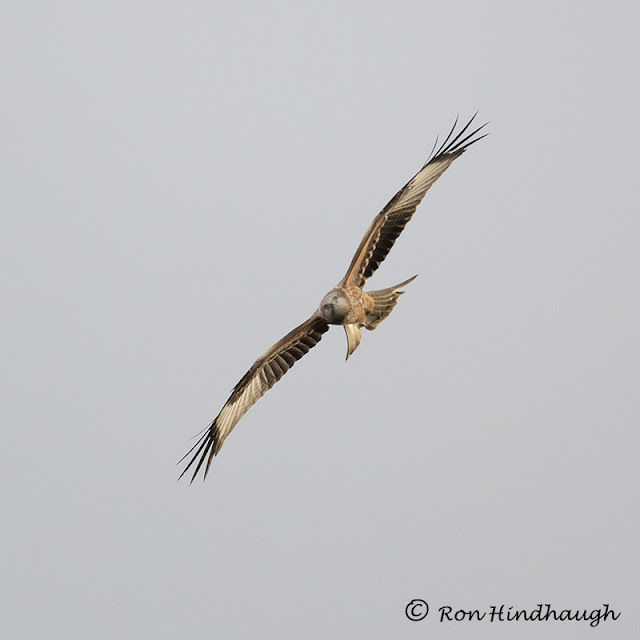 Three Red Kites were flying above the field. 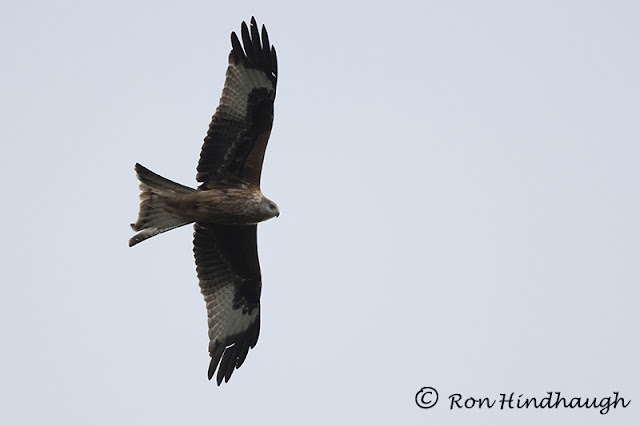 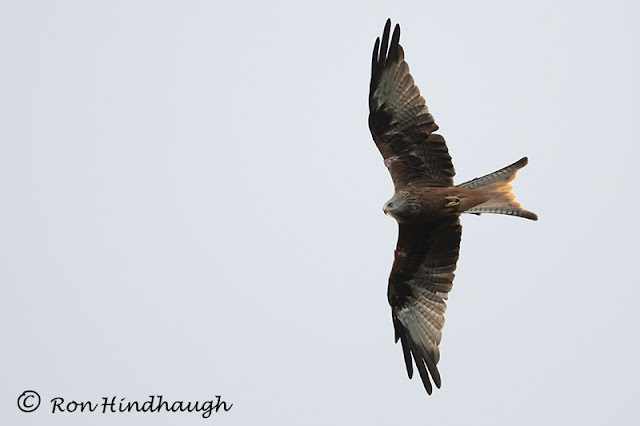 Including H5 a male fledged at Sunniside Gateshead in 2014. 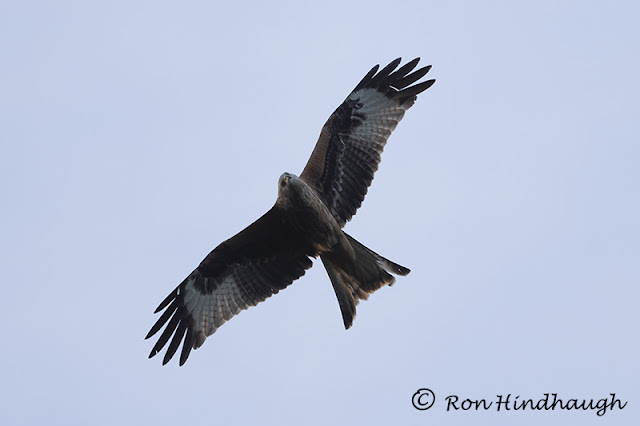 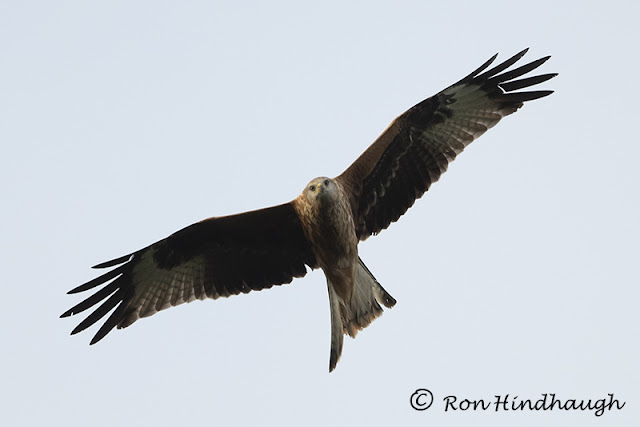 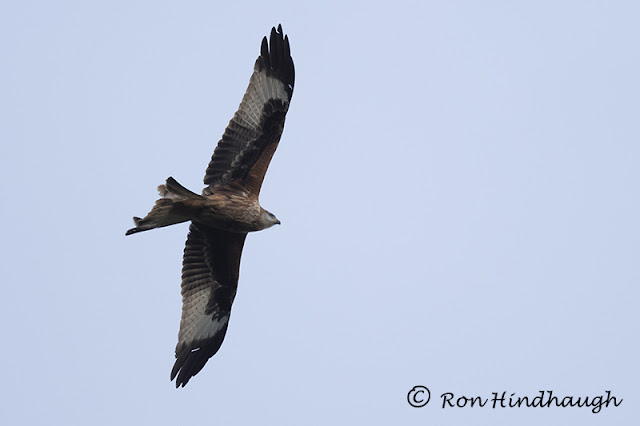 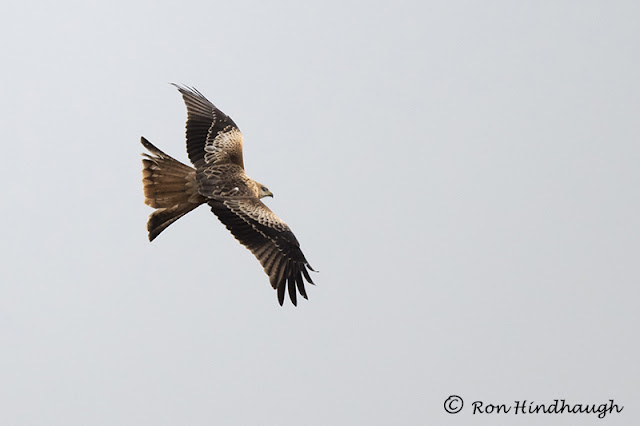