One thing I was surprised at while we travelled around Mull was the lack of insects including butterflies and dragonflies. When we have been there in other years there seemed to be loads flying around this year was totally different. I always mention my attempts to identify insects etc. please correct me if I have anything wrong. 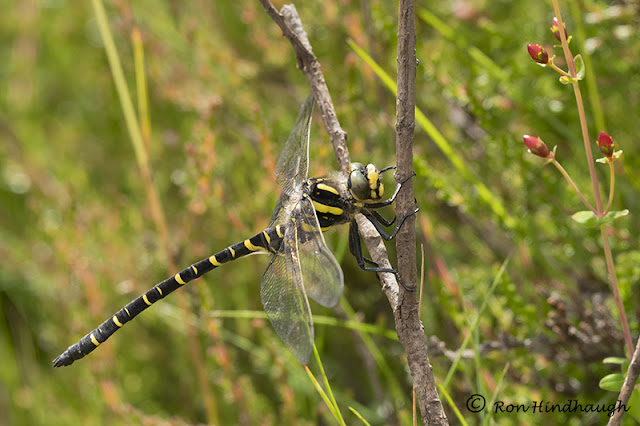 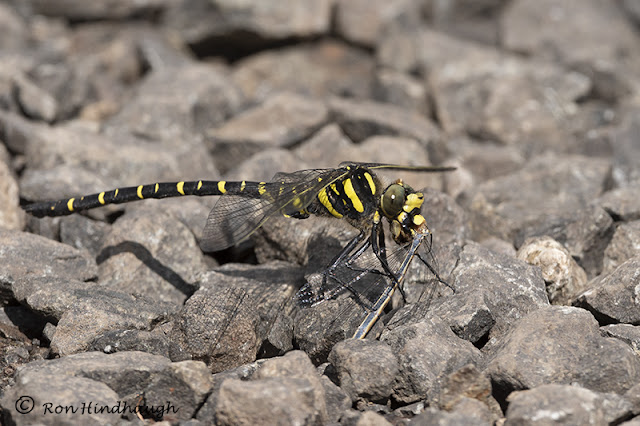 I think it was having a Common Darter for lunch. 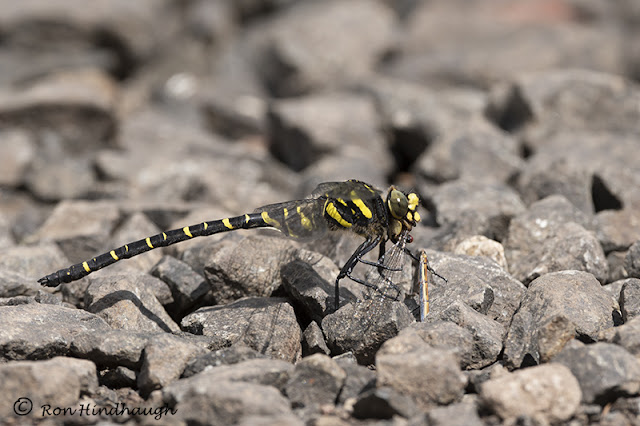 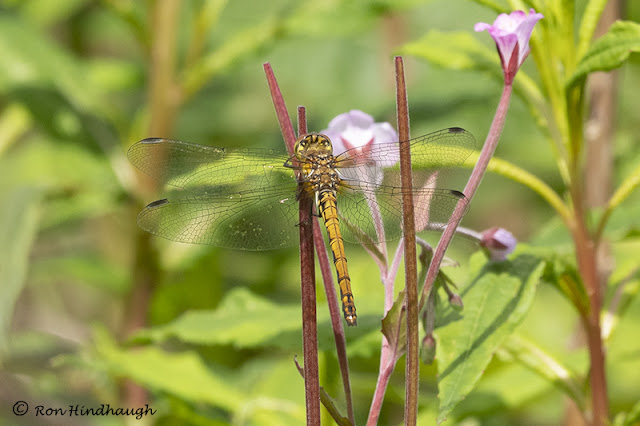 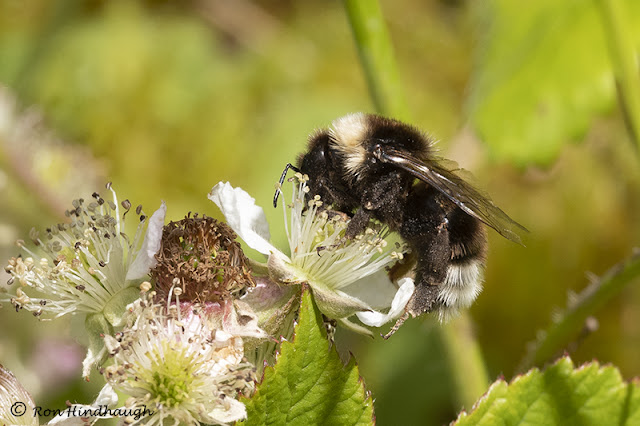 I’m still none the wiser about Bumblebees despite looking in several books. 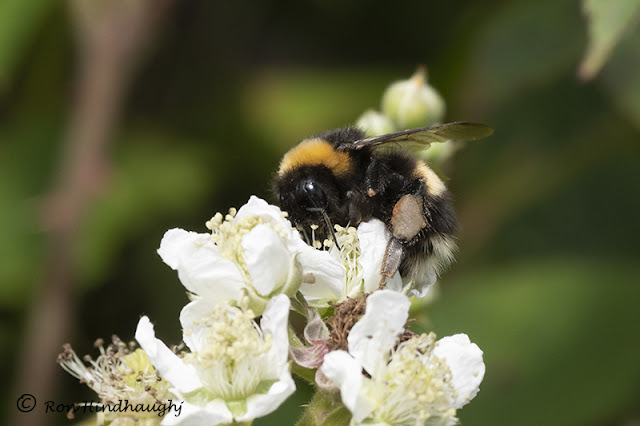 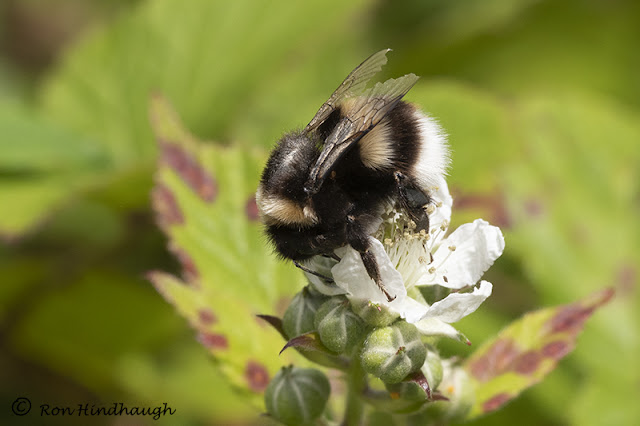 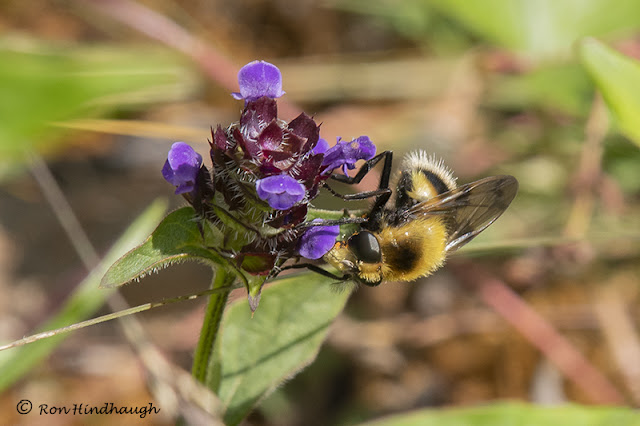 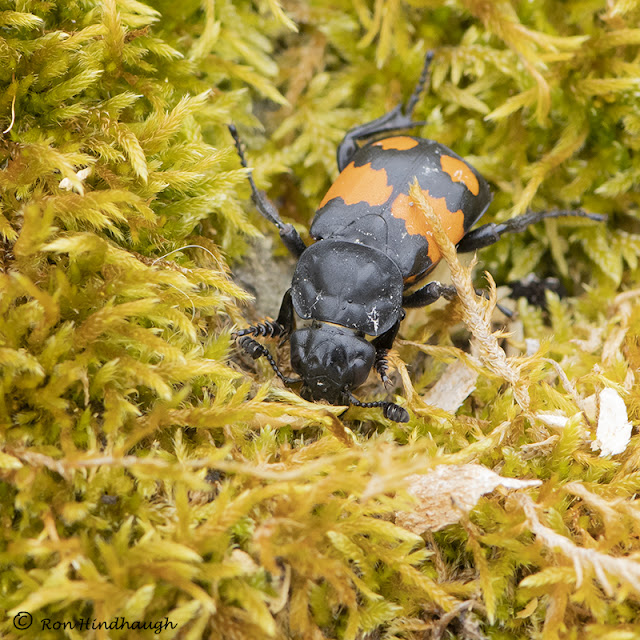 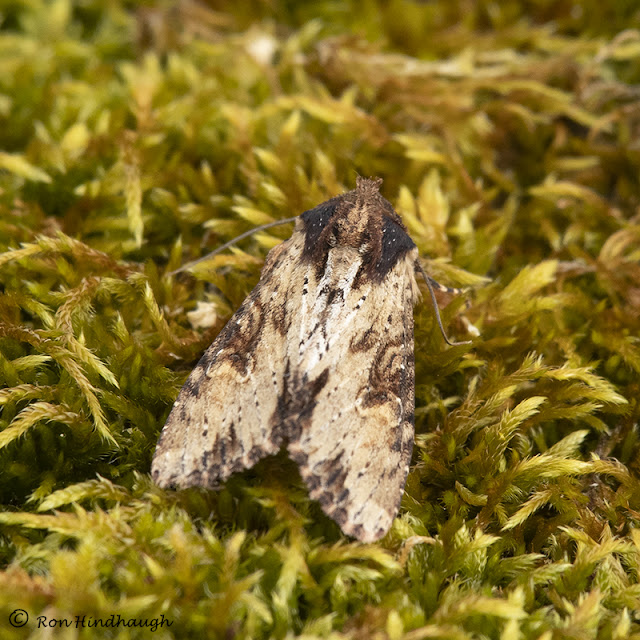 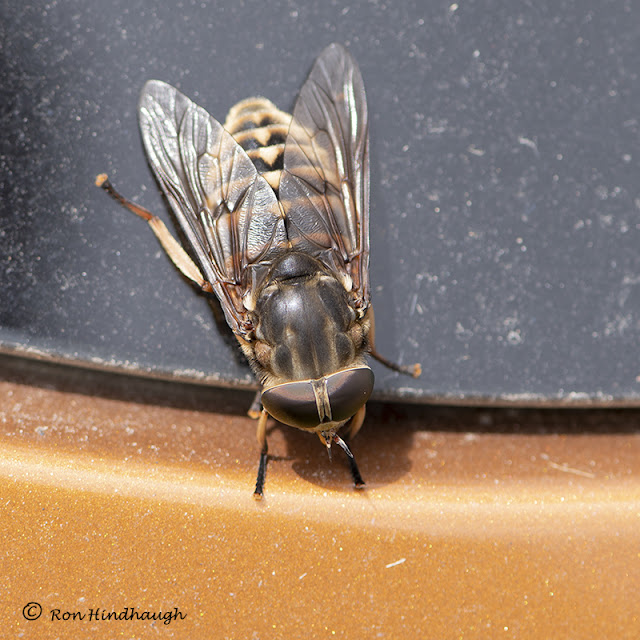 Dark Giant Horsefly (Tabanus sudeticus) this thing was about an inch long. 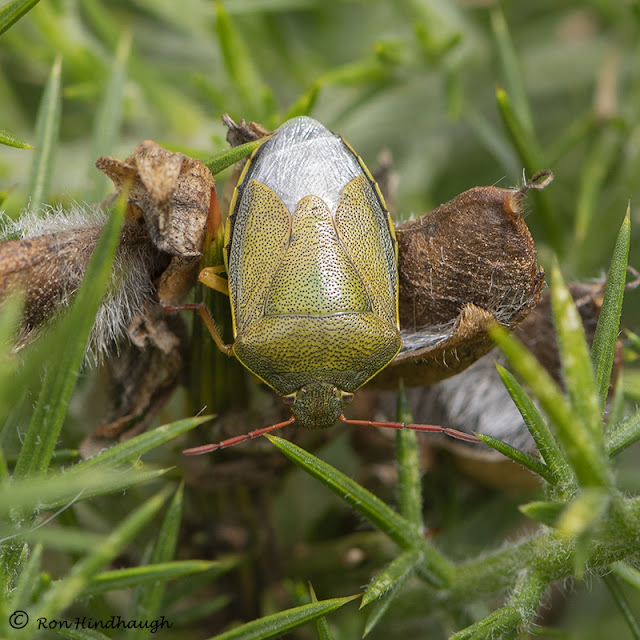 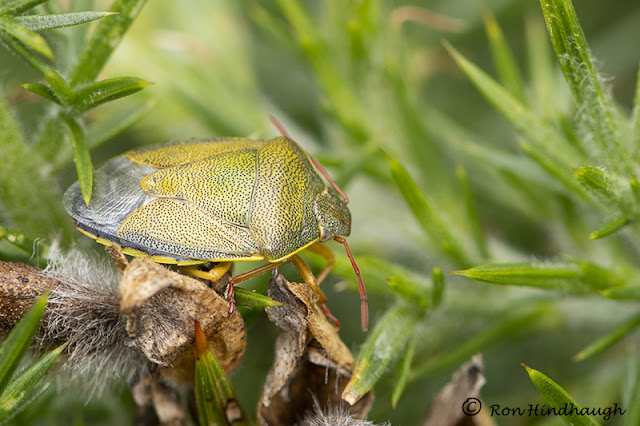 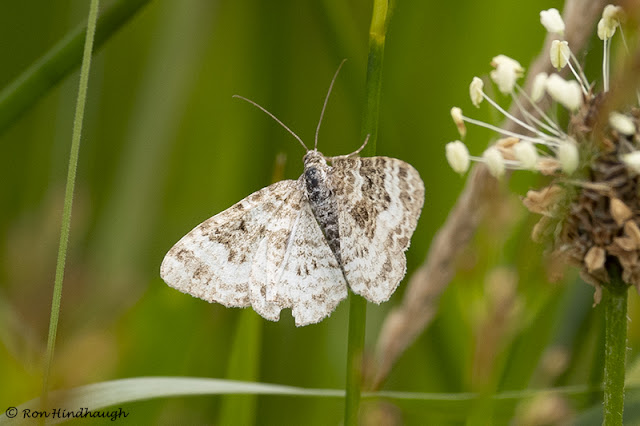 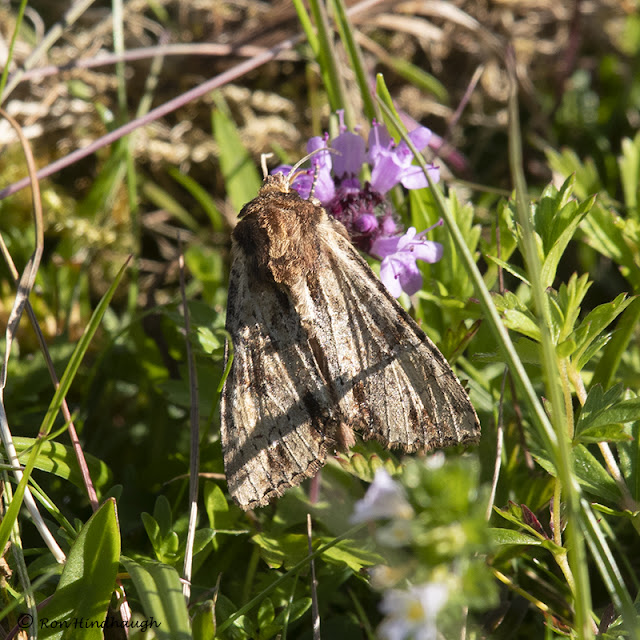 I think this is another (more worn) Clouded-bordered Brindle moth. 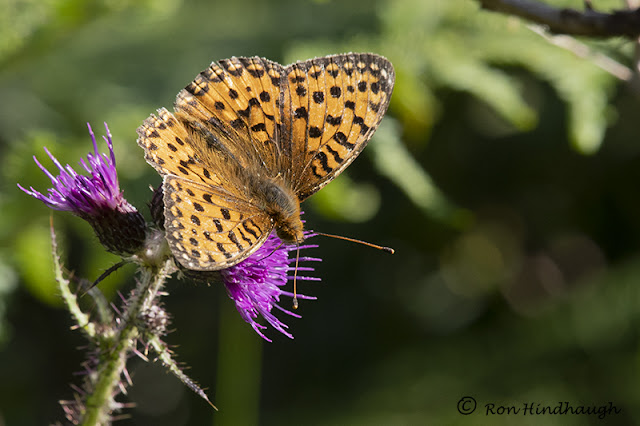 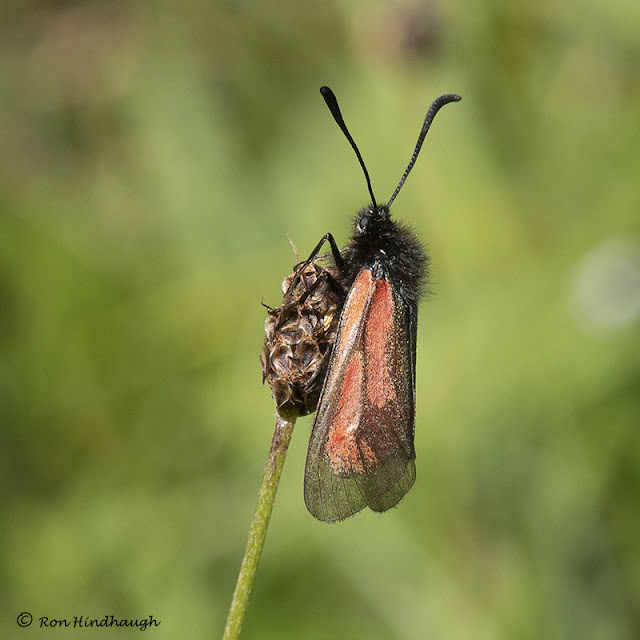 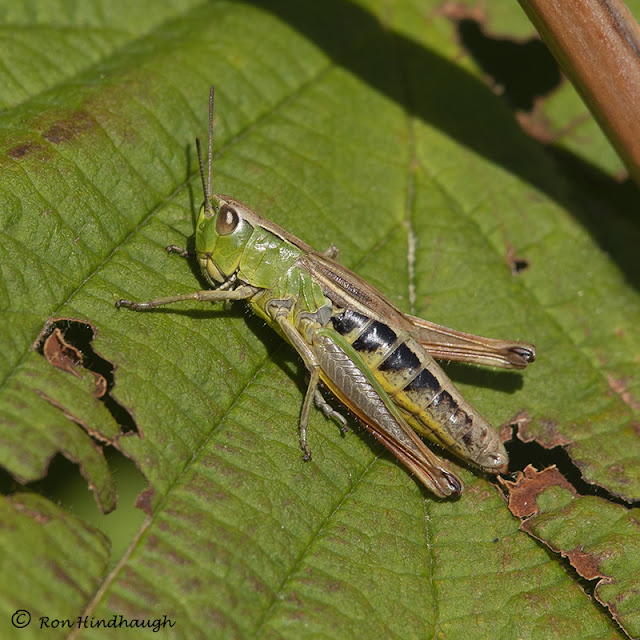 This is the longest Grasshopper I have ever seen it was over an inch long. 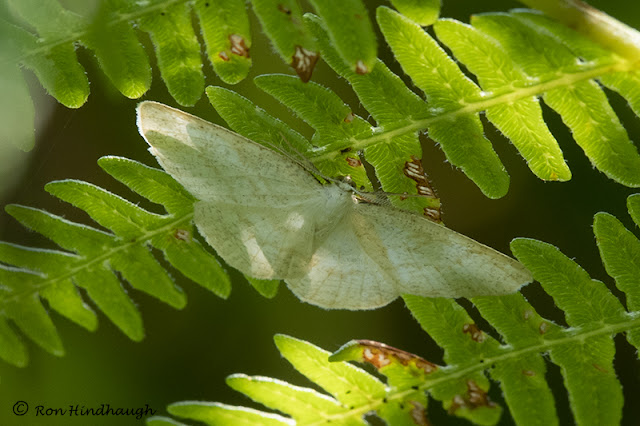 Another Geometridae Sp. of moth. 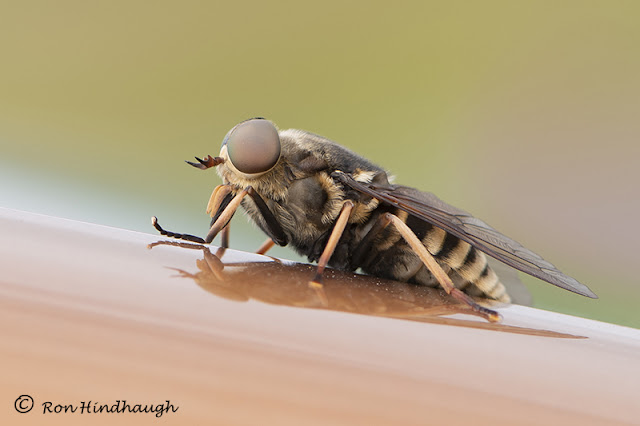 Another Dark Giant Horsefly I think they just liked the colour of my car as this one and the one above were on the car while we were parked in different places. 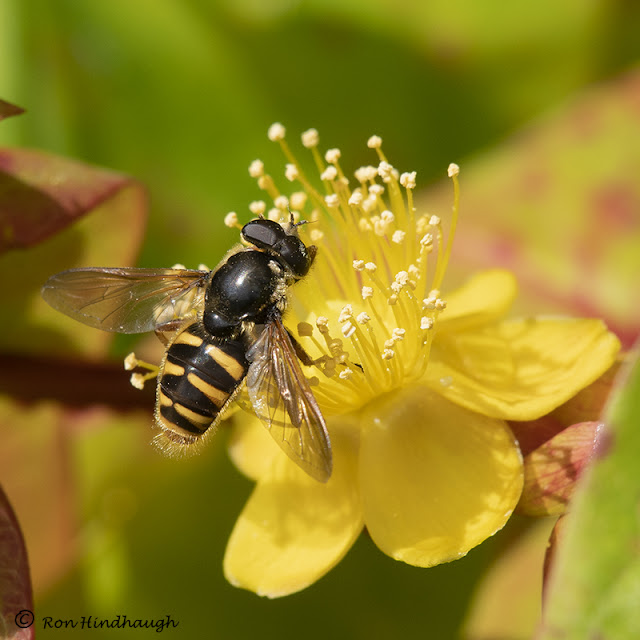 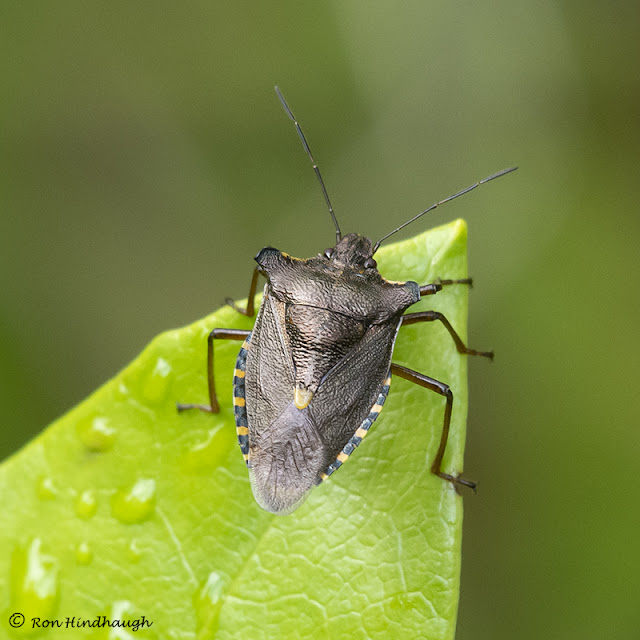 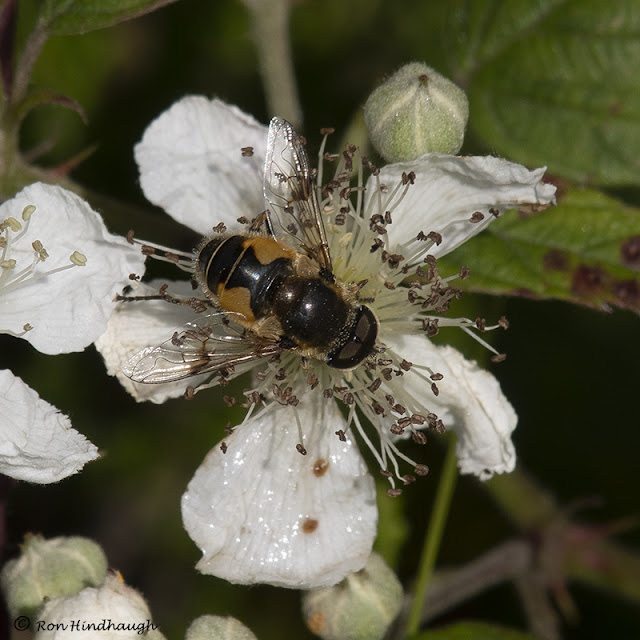 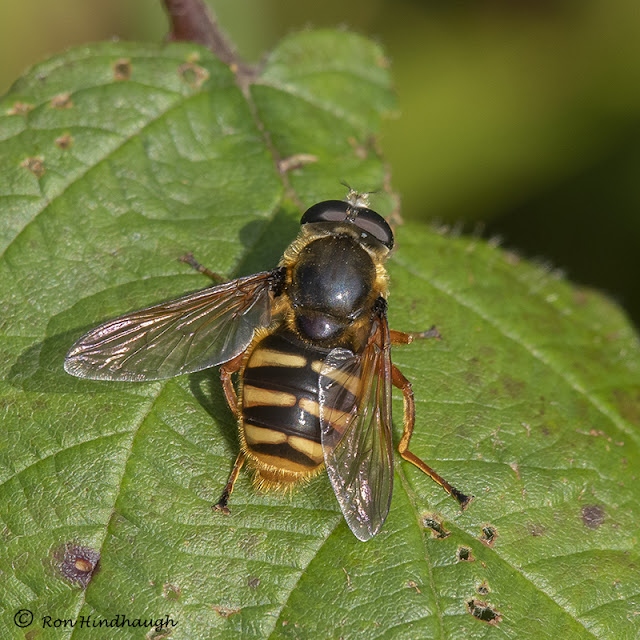 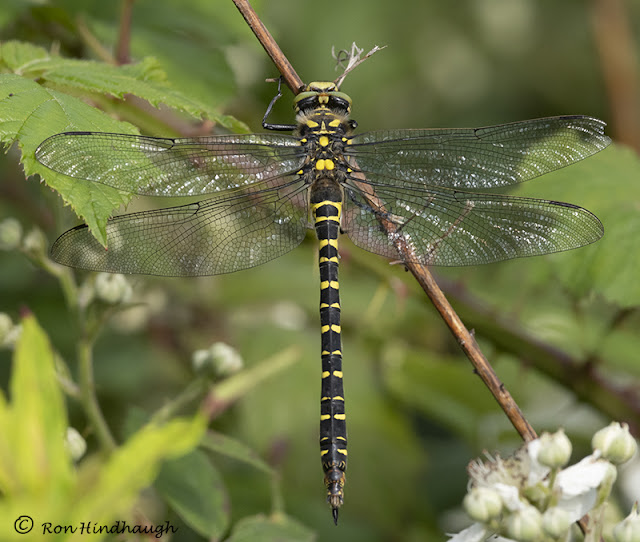 Female Golden-ringed Dragonfly posing for me. 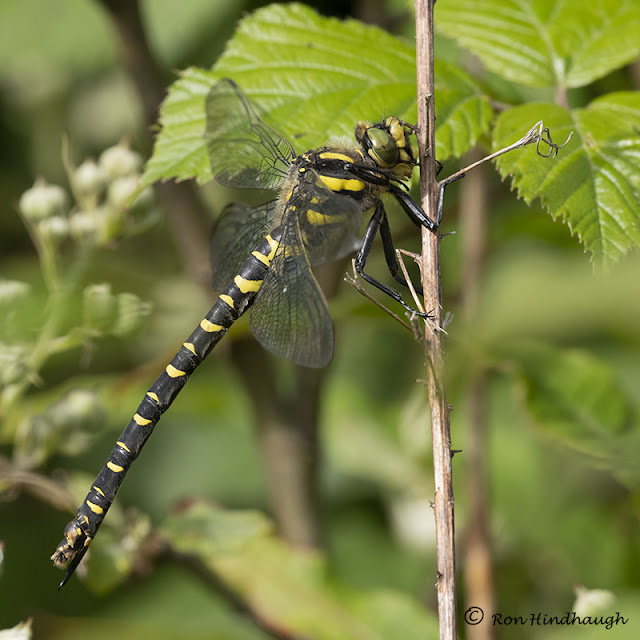 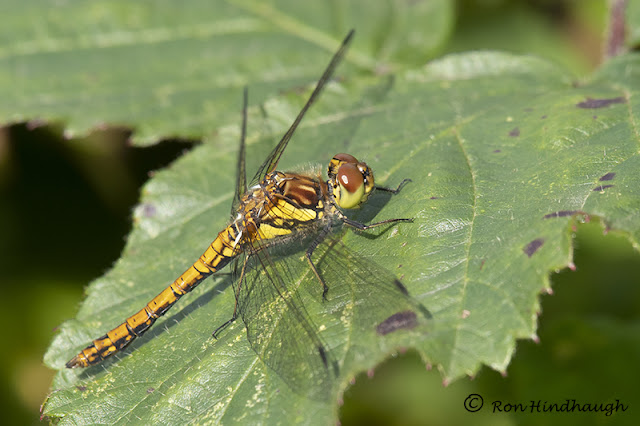 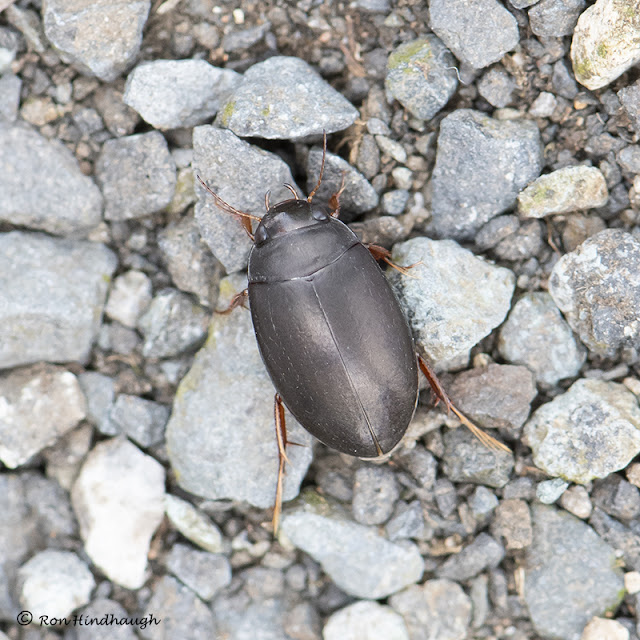 A Diving Beetle (could be Agabus striolatus). 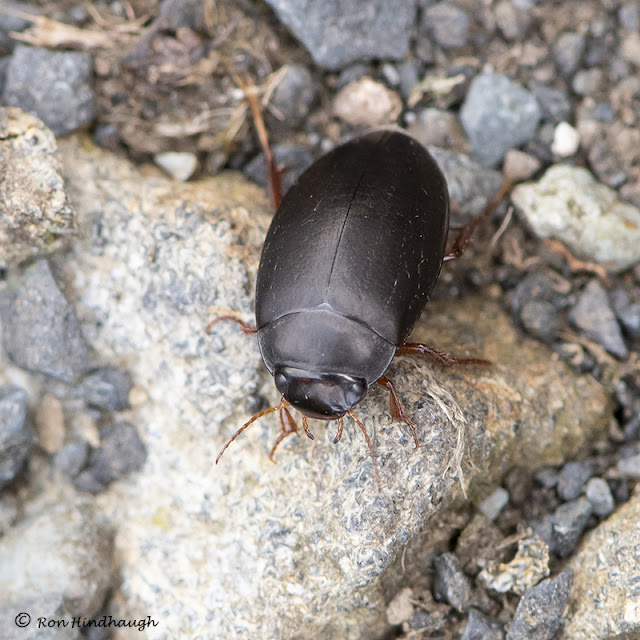