The 18th and 21st saw me at Twizell woods which got me a few first for the year including Common and Ruddy Darter and Common and Southern Hawker. 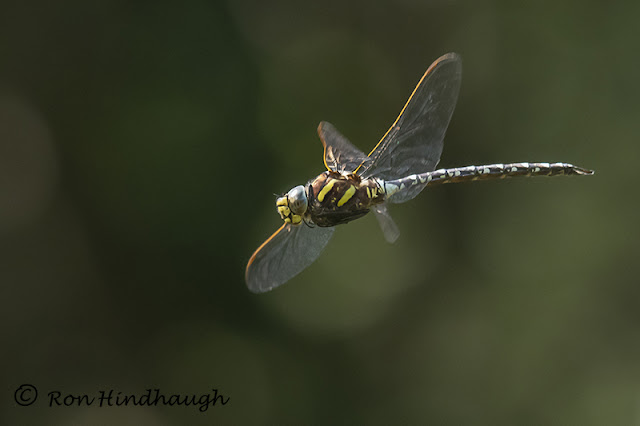 Common Hawker 18th. It would not settle and did not hover long enough for me to get a decent shot. I had to grab this as it flew past me. 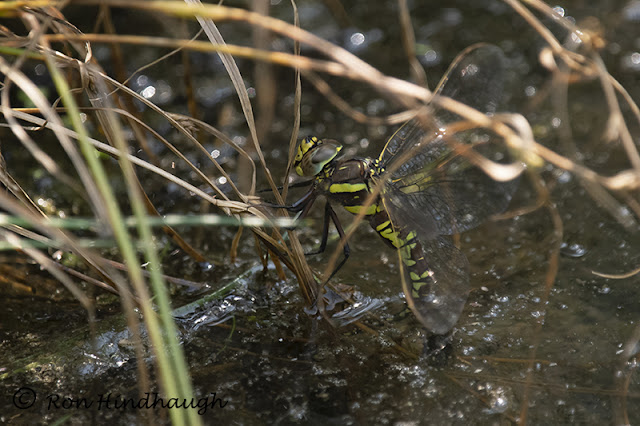 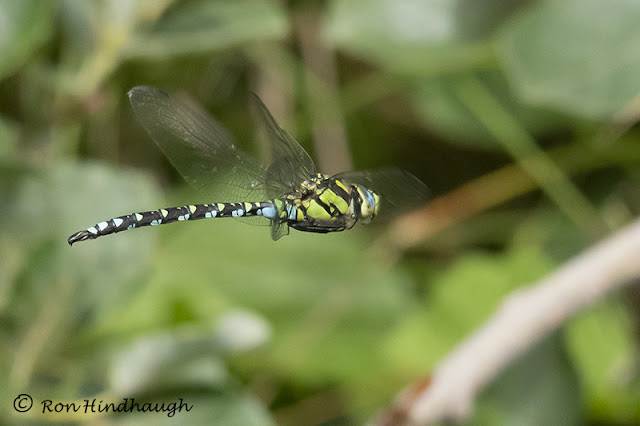 Southern Hawker 18th. Too far away for anything decent but it did at least hover now and again. 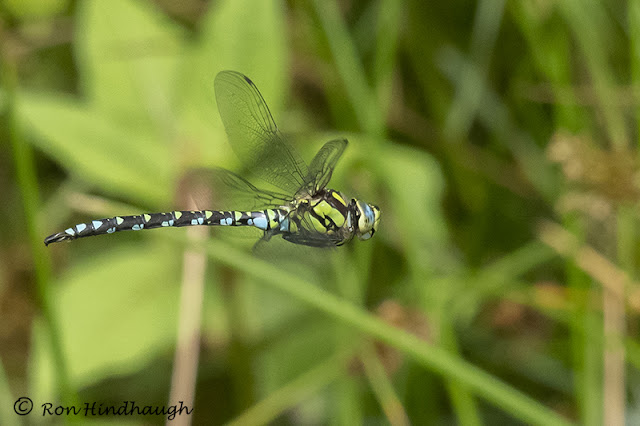 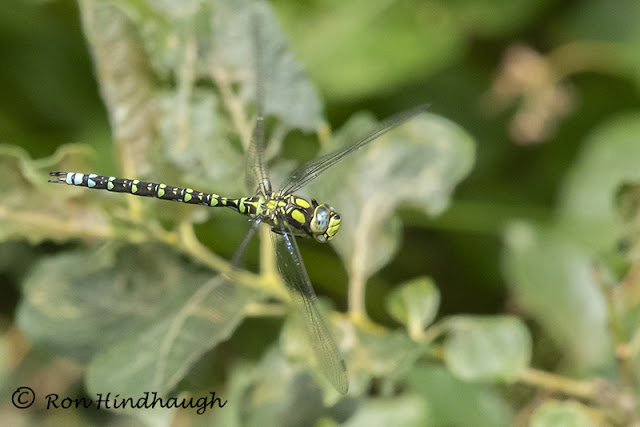 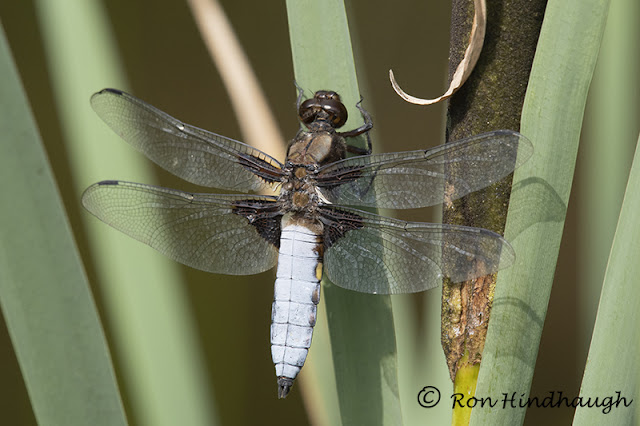 I only saw one Broad-bodied Chaser on the 18th and it was a male. 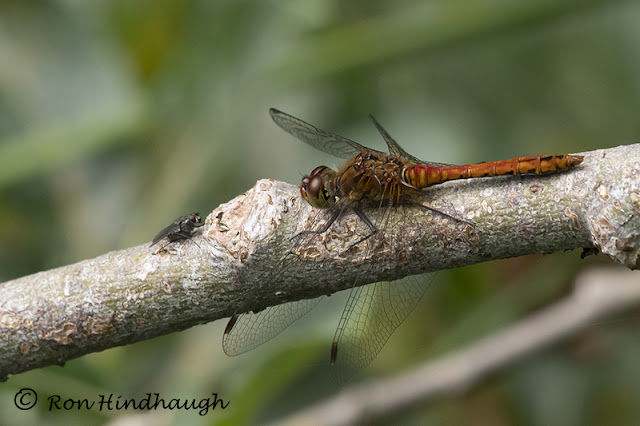 The 18th and this fly looks as though it is hiding in plain sight. I thought at first Common Darter but when I got the image up on the computer, I now think it is a Ruddy Darter. 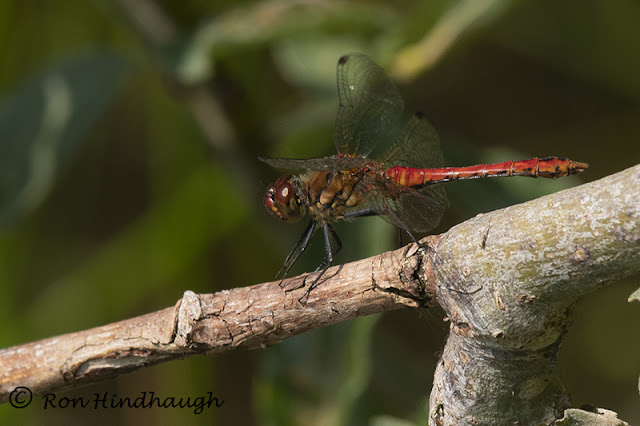 The 21st and I’m convinced this is the same Ruddy Darter sitting on some of the same branches as the one above. 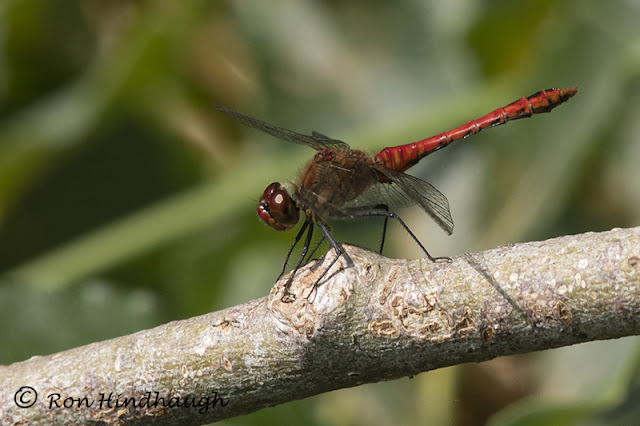 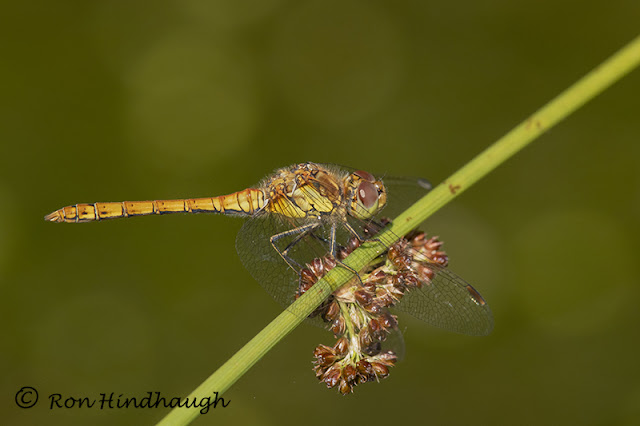 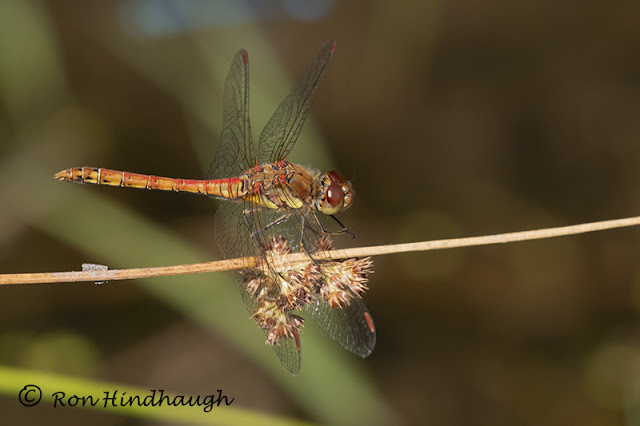 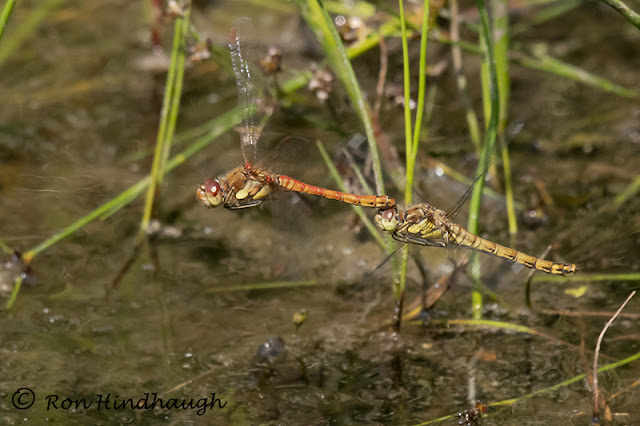 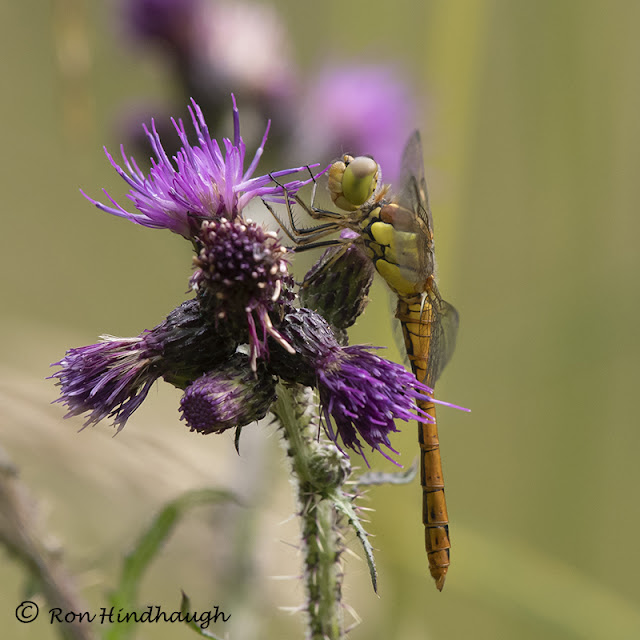 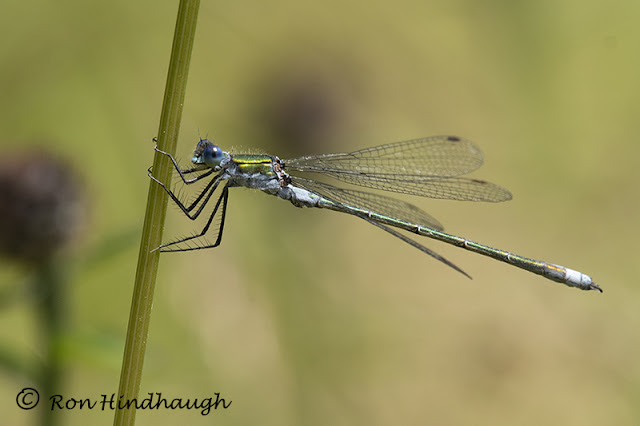 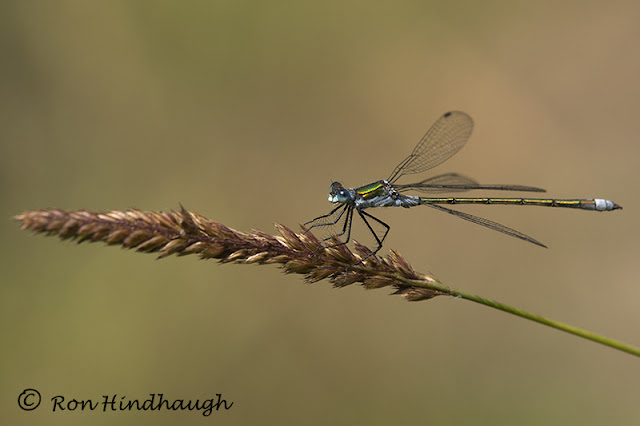 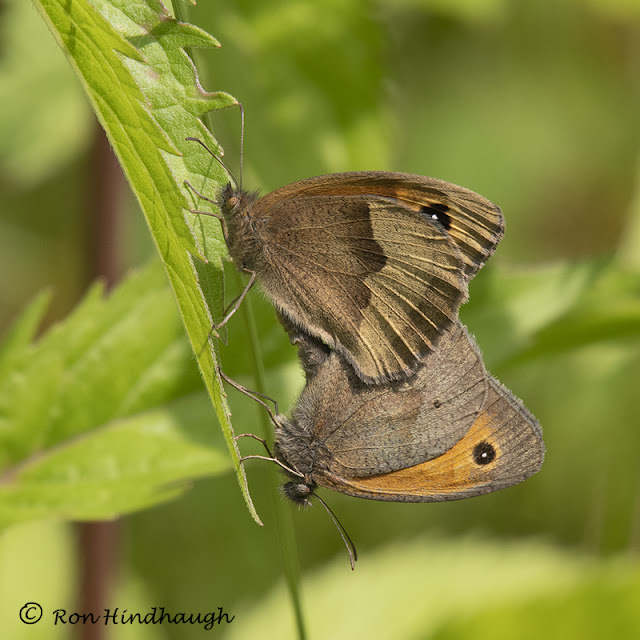 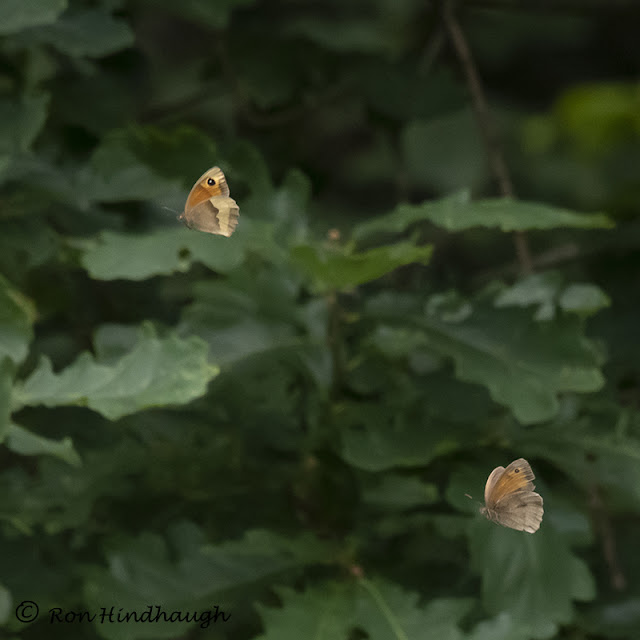 The butterflies were chasing each other all afternoon so I thought I would have a go at catching them while they were in flight. 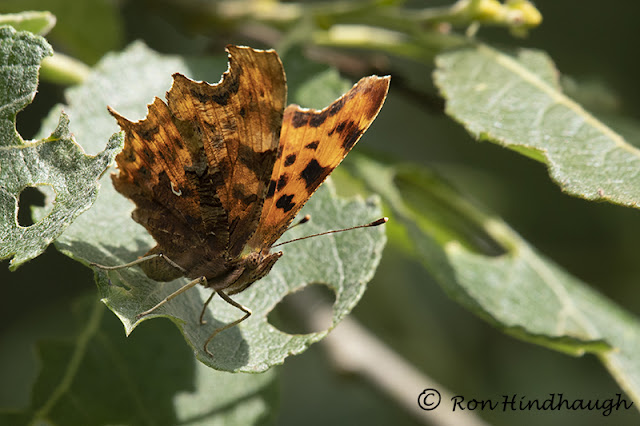 My first Comma butterfly of the year. 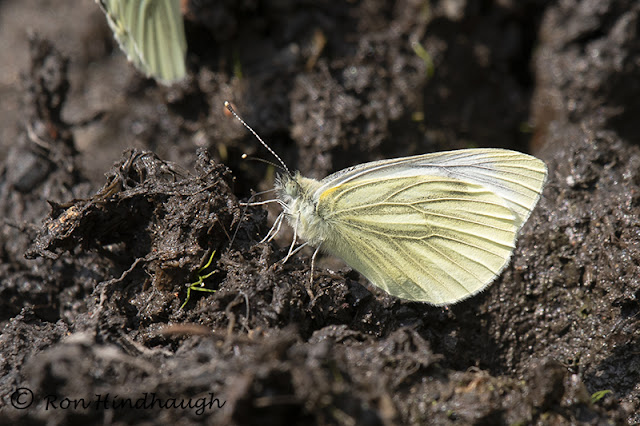 There were a few Green-veined White butterflies getting minerals from the soil. 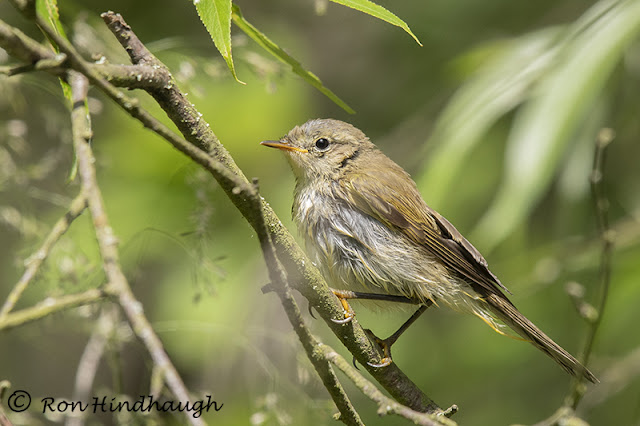 This Chiffchaff had just been in one of the ponds when I arrived.